On Sunday, The Goolwa Aquatic Club Dinghy Sailors (GACDS) planned the sail of adventure at the ‘Riverside’ HMI. The complete day activities were designed and included lots of fun and entertainment. It was a fun event for families, kids, and senior sailors. There was no fixed rules and regulation on the way to go to the Riverside as far as you were at the place by nearly 11.30 am. 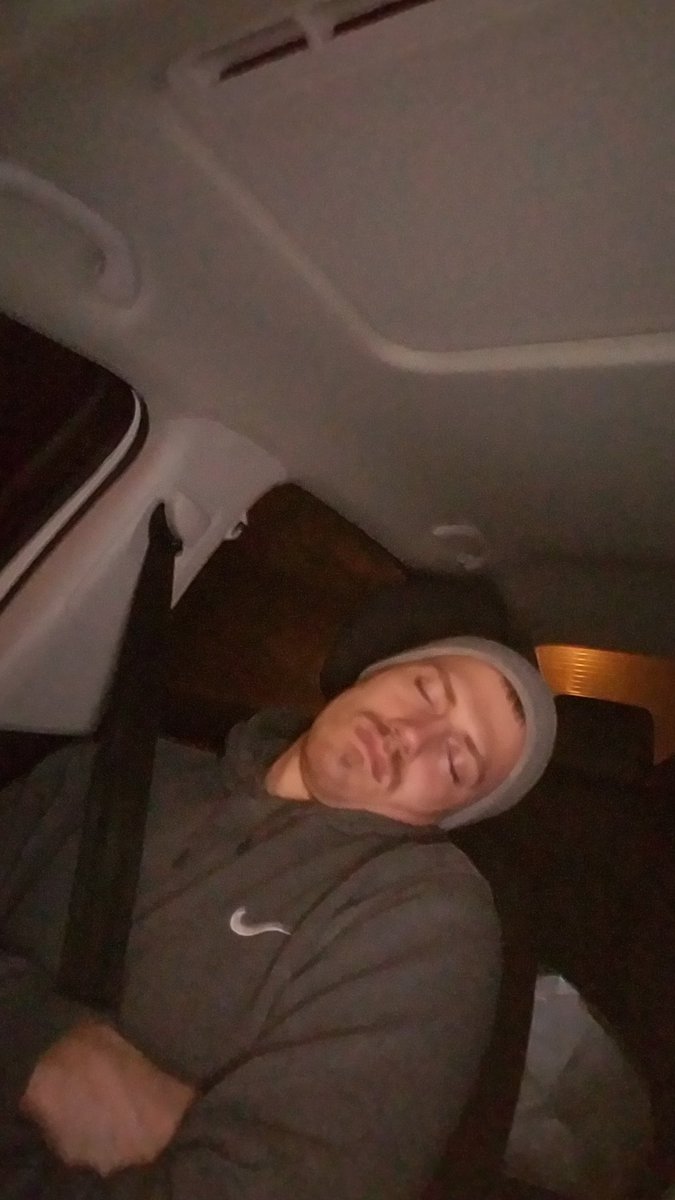 Sailors who were able to sail 1 1/2 hours and reached to the Riverside included Helen Bowlden and John Gratton, Bryan Lindsay with the crew BJ Le Brun and Chris in a Pacer and Kairo Quilliam and Mitchell Kelsey in the International Cadet. All the sailors were supported and guarded by rescue boats. These boats were with them all the time and were sailed by Rod Errington and the crew along with two with Sue, Angus Robinson and Peter RIB in one Isaac Konings and Bruce in the other.

After they arrived at the Riverside, the rest of the sailors who customized their boats become keen on getting on the water as well. It was kind of short and relaxing break for sailors who were exhausted and the adventure sail could have started. This was not the actual plan, according to the original plan the sailors was to sail in the region of Rat Island, but then the wind increased significantly in the strength, because of this the PRO of the event Brad Briggs took the decision that it will be challenging for sailors to sail a course near the Goose Islands and Goat. The team of junior sailors and senior sailors in their respective boats Opti’s and Sabres had a great afternoon sailing time. The day concluded with a great time.